Should I take the ACT or the SAT and if so, how many times? 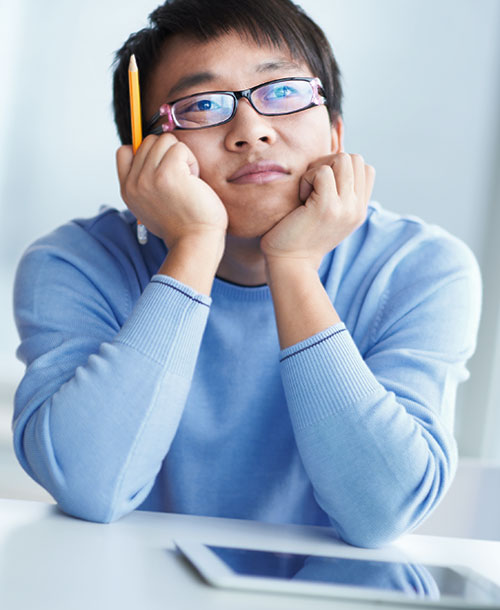 Make sure you understand a college’s testing policy before making testing decisions.

When I work with students, I recommend they take both tests in April of their junior year and once they receive their scores, decide which to take again. As the tests are scored differently, consult an ACT/SAT concordance to find out what, for example, an ACT score of 28 translates to on the SAT. While many students receive similar scores on the SAT and the ACT, there are students who score higher on the ACT. A student I worked with received a 1280 on the SAT and then took the ACT, where her score was a 32, the equivalent of a 1420-1440 on the SAT. She was applying to very highly selective colleges where test scores were an important factor in admissions decisions and I am certain her ACT score made the difference in where she was admitted.

With regard to how many times you should take the ACT and SAT, there is no set number. It primarily depends on whether or not you do test preparation in between the tests. Without test prep, scores can be expected to be similar. Note that many colleges will super-score, meaning they will consider your scores to be the highest Evidenced-Based Reading and Writing (verbal) and the math, no matter when you took the SAT. Some colleges super-score the ACT and some don’t. A college’s testing policy should be stated on their website.

Words can’t express our appreciation for your guidance, expertise, and patience in assisting Peter-Owen with the application process.