Do I have to know what I want to major in when deciding where to apply?

Unless you have a very specific major in mind, such as audio technology, mathematical biology, nursing, or actuarial science, you do not have to know what you want to major in as you conduct your college search.

Your major in college will not determine what you will do for the rest of your life. The average person changes their career five to seven times during the course of their working life, so keep an open mind when it comes to majors. Take a variety of courses during your first two years of college, since by doing so, you may discover an academic field you did not know existed. Also, the top skills employers are looking for in recent college graduates (abilities in teamwork, problem solving, decision making, planning, organizing, prioritizing, verbal and written communication, and processing and analyzing information) are unrelated to an employee’s major.

When I was in high school, the only thing I knew for sure was that I wasn’t interested in a STEM major in college. I loved English and assumed that my major would be Literature or some closely related field. When I got to college, one of the first courses I took to meet general requirements was Western Political Philosophy. I wasn’t expecting to enjoy it much because my high school government course was not especially interesting, but after one course I was hooked on Political Science. I’d found my passion. I went on to receive a master’s degree in Poli Sci and even taught college Poli Sci courses early in my career. That’s the beauty of taking a variety of courses your first year or two of college, attending lectures on various subjects, and interacting with other students with different interests. You may well find, as I did, an entirely new academic area you never suspected you had in interest in.

Most colleges offer majors in a wide range of academic areas, including in such popular fields such as business, psychology, and social science. Major courses typically constitute about thirty to forty percent of the courses you will take in college; the other sixty to seventy percent of your classes will be electives and/or general distribution requirements.  Although this varies by college, students normally declare a major in the spring of their sophomore year. Some students choose to double major, major and minor, or combine majors; in any of these cases, the second major or minor (a minor requires about half the number of courses needed for a major) courses replace electives. 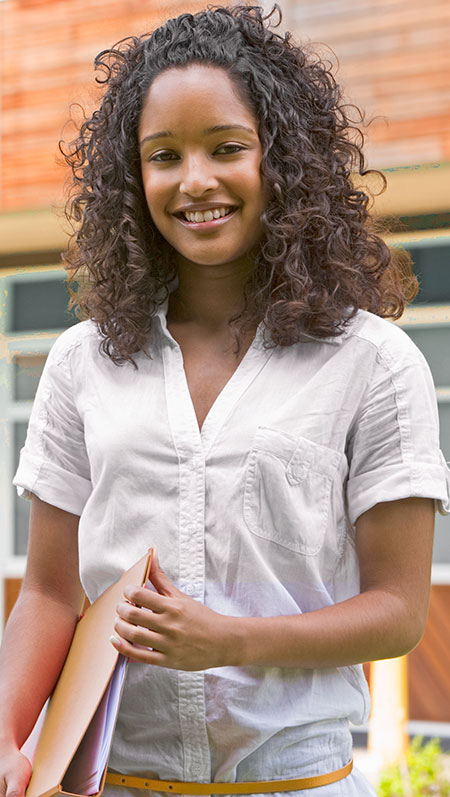 Your first semesters in college can give you time to explore a variety of fields before declaring a major.

I wanted to take the opportunity to thank you for all you have done to bring clarity to the college selection process. The questionnaires, email exchanges, and our meeting were so helpful in finetuning our thought process and guiding our conversations. We are so very grateful to you for sharing your expertise with us.